Daniel Bruttig (born 1975, Milwaukee, WI) received a BFA from University of Illinois at Chicago in 2001 and his MFA from the Department of Art Theory and Practice at Northwestern University in 2010. He has presented work in group and solo exhibitions in New York, Los Angeles, Chicago, Toronto, and Milwaukee. Bruttig has contributed work to the Renaissance Society at the University of Chicago, The Hyde Park Art Center and Evanston Art Center. Collections include Moscow, Twitter New York, San Diego, Chicago, Madison and Milwaukee. In 2009 he received the Dedalus Foundation nomination. Bruttig lives and works in Chicago, IL. In 2010, Bruttig received the Joan Mitchell Foundation Emerging MFA nomination. He is represented by Marquee Projects in New York. 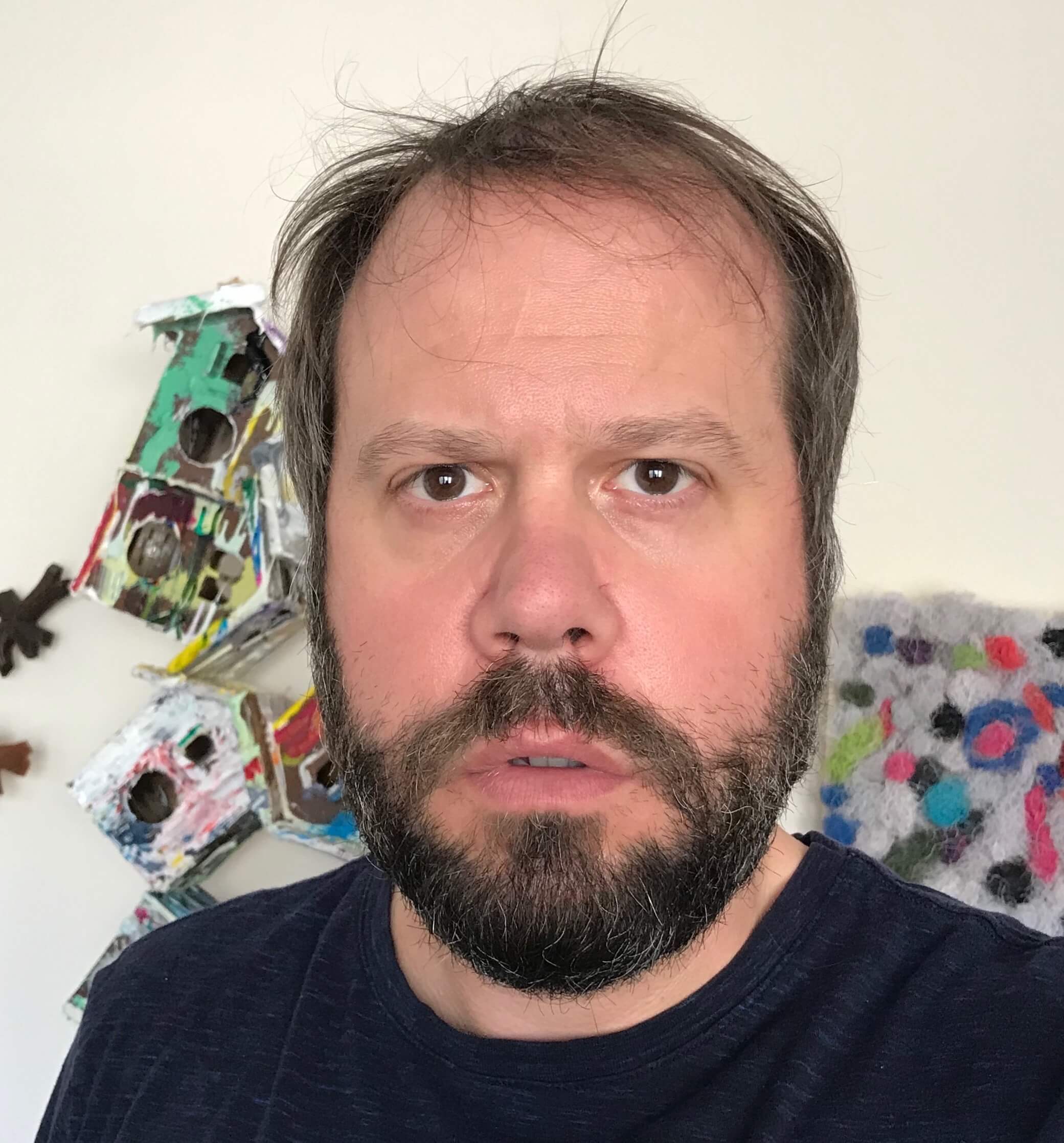 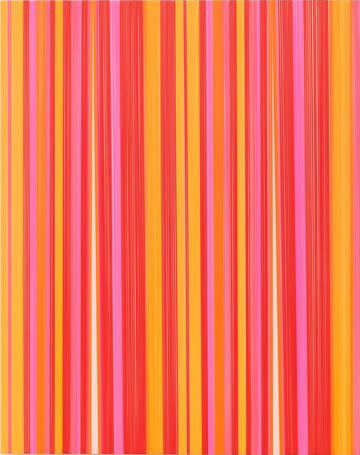 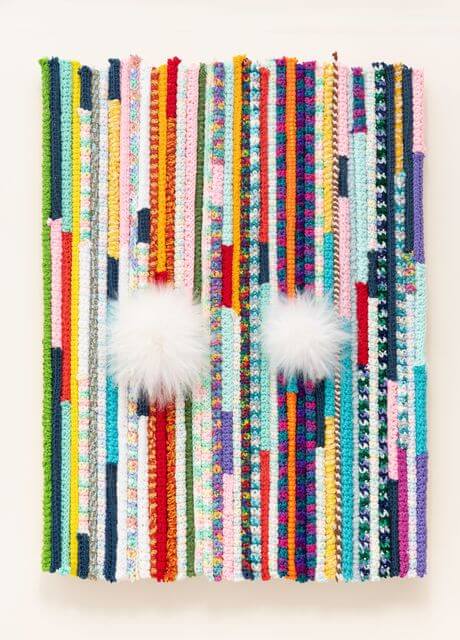 One River School Gallery is open to the public and by appointment. Please enter your information below to receive additional information about Mr. Bruttig's work and to schedule an appointment to visit us in-person!